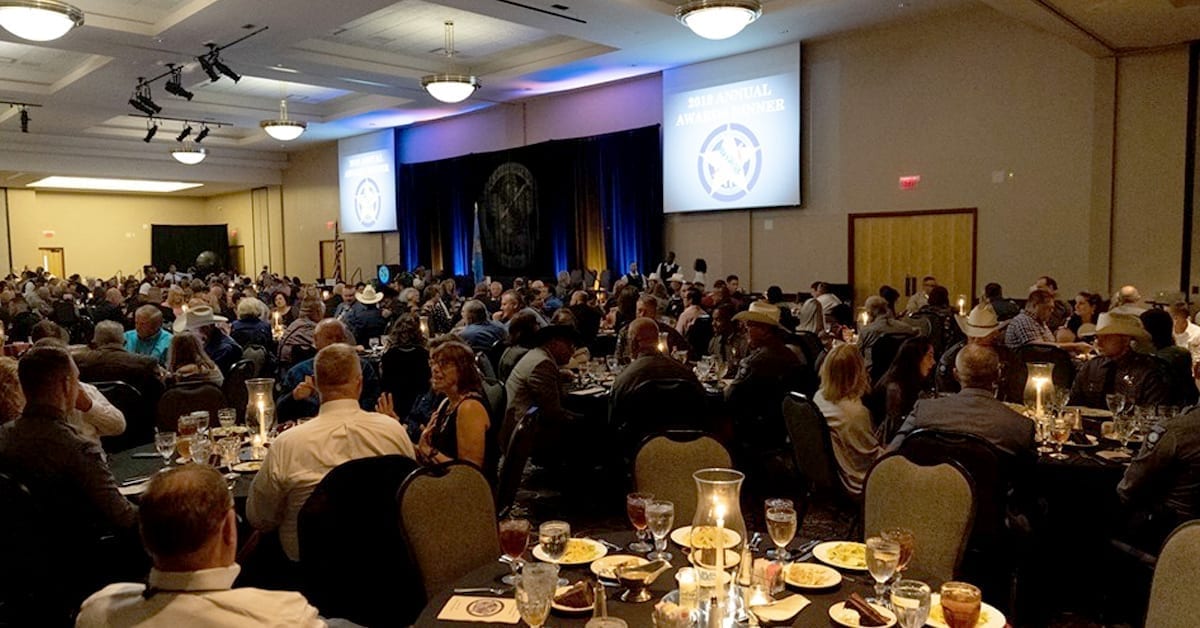 The 2019 Annual Conference has come to a close and as always we wonder whether or not we can beat the previous years. We will leave that for you to judge. This year we had one of the best turnouts with 85 exhibitor booths, 307 attendees, 170 Full conference, 57 Sheriffs, and 89 spouses. This […] 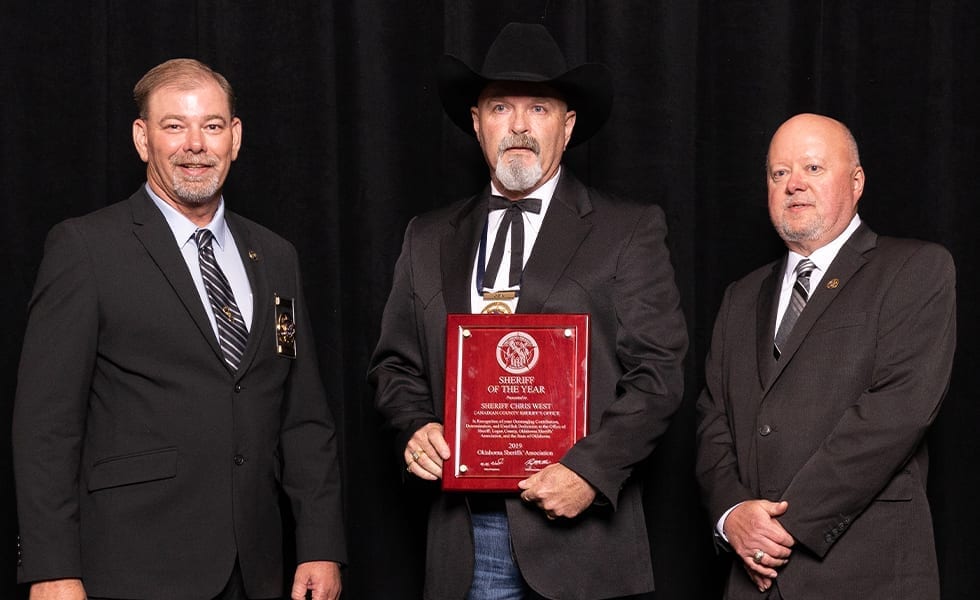 Sheriff Chris West Canadian County This Sheriff is a sought-after speaker with community leaders and local organizations within the county. He is frequently requested to be a member of various boards and civic groups whose leaders develop community policies for its citizens. His election to Sheriff and broad involvement in community activities has raised the […] 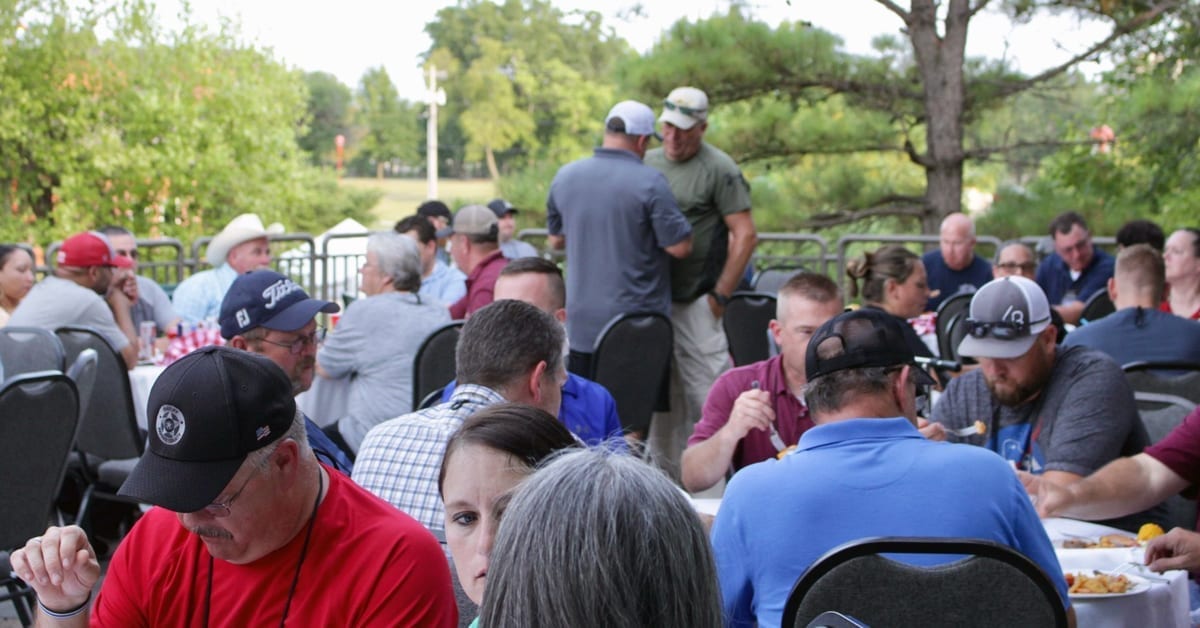 The conference started off with a new event and it was a hot muggy day that felt like 100 degrees in the shade and probably felt like 110 degrees for the Sheriff’s that competed in the 1st Annual Cookout Competition. There was a 130 in attendance to get a taste of what these Sheriff’s cooked […]

The 2019 Conference attendee packets are now available. The packet can be downloaded by clicking on the link below. To go to Attendee Packets Click Here Take time to download the OSA mobile app to get instant updates on events taking place during the conference. You can find the Oklahoma Sheriffs Association app in your […]

The 2019 OSA Annual Training Conference and Exhibitor Show registration packet for exhibitors is now available. The packet can be downloaded from this page. Many event sponsorships are also available for our exhibitors and open for registration along with booth spaces. Attendee packets still to come. Please contact our office with any questions! To go […]

It started out with a little rain and cloud cover but that did not dampen the spirits of those in attendance. Everyone had a great time at the Sheriffs Appreciation Picnic. St Crispin’s had all the events lined up including kayaking, archery, climbing wall and some even dared to take on the zip line and […]

Wednesday the 10th was Law Enforcement Day at the State Capitol. Citations were read on the House and Senate floor. There were over 30 from the Sheriffs office in attendance. In appreciation for the recognition by the legislature Sheriffs and District Attorneys joined forces and served pie and ice cream to everyone at the capitol. […]

The Oklahoma Sheriffs’ Association recently voted to endorse a school safety application known as Rave Mobile Safety. The Rave Panic Button, if state funding is allocated, would be deployed to all K-12 public schools across Oklahoma according to OSA executive director Ray McNair. “The Oklahoma Sheriffs’ Association recently became aware of the Rave Panic Button […]

Two vital, cost-saving measures making their way through the Oklahoma Legislature this session will save county governments and taxpayers millions of dollars annually. SB 244 and HB 2282 are companion bills that will eliminate a controversial and unconstitutional section of law that penalizes counties that do not transmit sentencing documents within three days of a court’s decision. Click on the link below […]