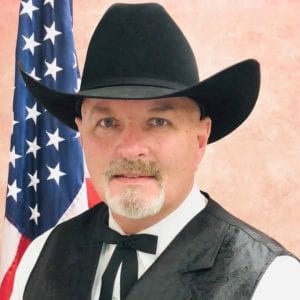 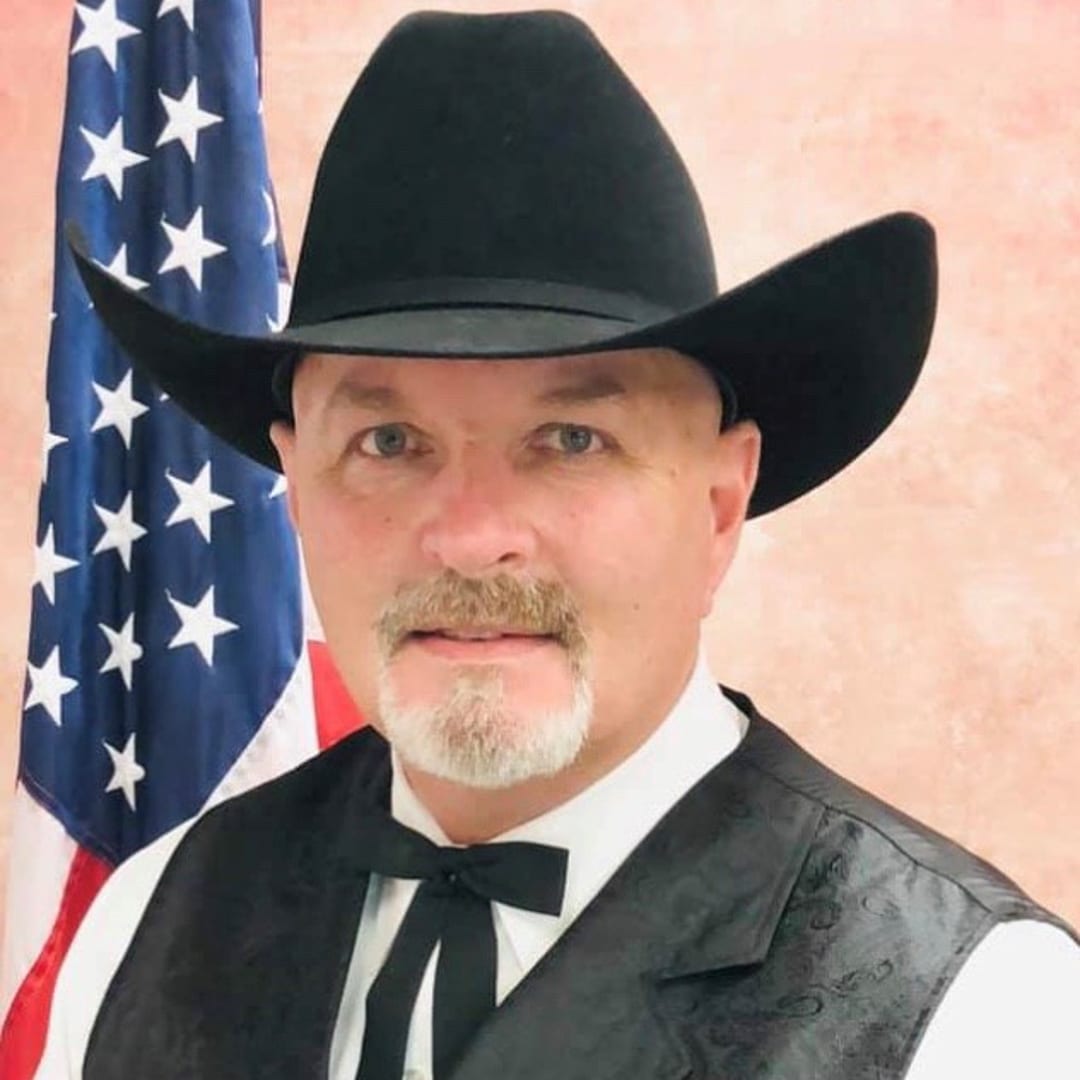 This Sheriff is a sought-after speaker with community leaders and local organizations within the county. He is frequently requested to be a member of various boards and civic groups whose leaders develop community policies for its citizens. His election to Sheriff and broad involvement in community activities has raised the status of law enforcement and the office of Sheriff among the county’s citizens. He is a role model for citizens and law enforcement officers. He’s a true Ambassador for Oklahoma Sheriffs.
Recently there was a statewide initiative petition to bring to a vote of the people a measure to make marijuana use legal for medicinal purposes. It was the opinion of many in the law enforcement and medical community that the measure if approved as written, would result in marijuana being readily available for recreational use. In his law enforcement experience, he knew the devastating effects that marijuana has on people’s lives. Before the vote, he vigorously campaigned against its passage and spent many hours and miles traveling to educate voters on the consequences of the proposed law change. In the end, the measure was passed by the citizens. He immediately accepted the vote as the will of the people. His office’s enforcement policies concerning marijuana usage today reflect the letter and the spirit of the measure that was passed by the voters.

This Sheriffs District Judge wrote “I have known this Sheriff for over twenty years. During that time, I have worked closely with my Sheriff in my official capacity as a district court judge and as the first assistant district attorney”. “He is an accomplished, career law enforcement professional that deserves special recognition by his peers and the Oklahoma Sheriffs’ Association for his contributions and leadership to law enforcement”. “He is well known as an aggressive, proactive crime fighter and strong advocate for the protection of the rights of our citizens. He’s also very well respected in the law enforcement community in our county and across our state’.
“The reputation and respect that this Sheriff has earned over thirty years in law enforcement have resulted in him being appointed to serve on several boards”. “He is also a highly effective public communicator- a talent of his that was frequently utilized in his former position to address the public and media about matters of public concern”. ‘I cannot imagine that there is a more deserving candidate for the Sheriff of the Year award”. 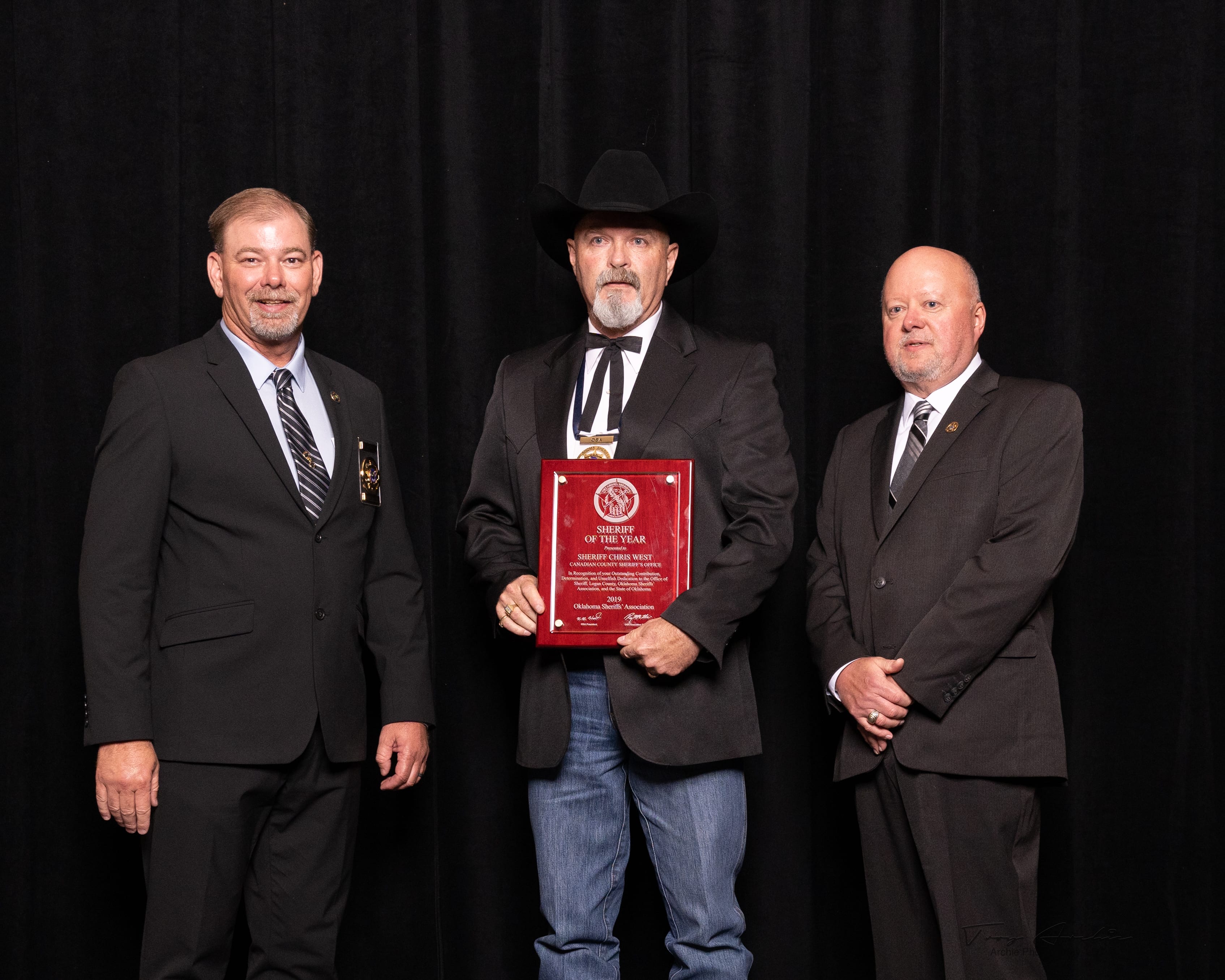 This nomination wouldn’t be complete without including comments about his faith. Anyone who has been around this Sheriff knows about his faith in God and his Christianity. He lives his professional and personal life open and in line with biblical principles. He puts those principles in practice at the Sheriff’s Office and with all his relationships. He truly is a daily inspiration to all of us who work and interact with him.