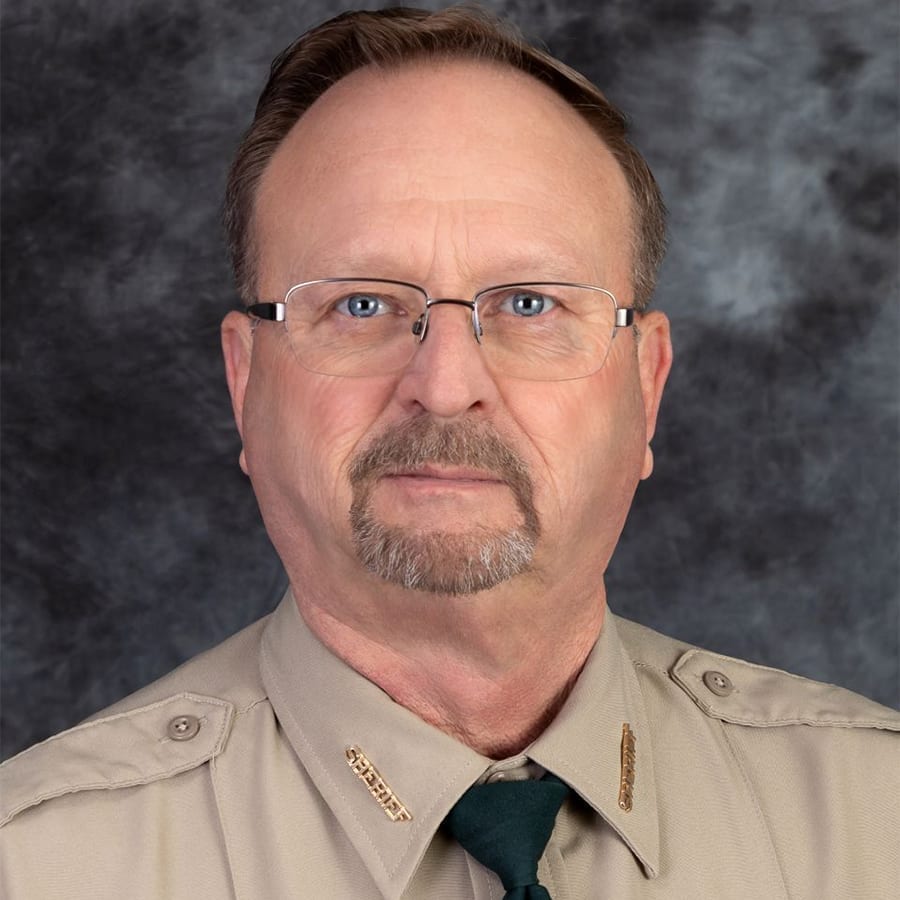 As sheriff, Scott’s goals are:

These goals allow him to fulfill his promise to make the changes needed to provide high-quality law enforcement to the citizens of Washington County. Including updates to the facility and fleet while maintaining an adequate budget and operating within the established budgets. To be a good steward of the taxpayer dollars and maintain open communications with citizens and conduct a transparent agency.

Since taking office, Sheriff Owen has reorganized staff to increase patrol, increased training in both the detention center and sheriff’s office, and developed planned and improved maintenance and replacement of aging equipment and infrastructure of the aging detention center. To enhance accountability to staff and the residents, the Sheriff’s Office performs coordinating reviews and updates of operational procedures and guidelines.

These improvements to the sheriff’s office give the county residents an improved sense of security and how their tax dollars are being used, seeing the efforts made daily to provide an equitable level of service and protection. Also, the sheriff’s office staff are more empowered to fulfill their duties with improved support from the community since the office garners a better image by the community.

Scott grew up and currently resides in Bartlesville with his wife, Cynthia, where he attends and is active in the praise and worship band at Liberty Chapel of Praise. They have three children, eleven grandchildren, and six great-grandchildren. In his spare time, he enjoys hunting, fishing, and country-gospel music.