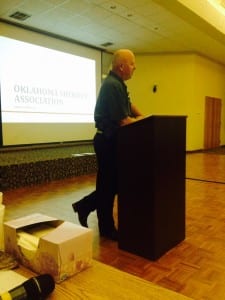 On June 17th, 2015 over seventy Sheriffs and Undersheriffs from across the state met at the Association of County Commissioners of Oklahoma building in Oklahoma City for the Oklahoma Sheriffs’ Association’s quarterly General Assembly meeting.

We will hold another General Assembly meeting in August at the Conference and look forward to seeing Oklahoma’s dedicated Sheriffs and Undersheriffs there as well. 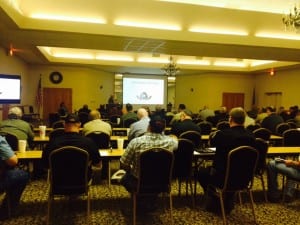 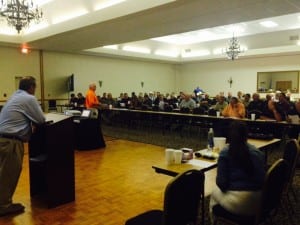