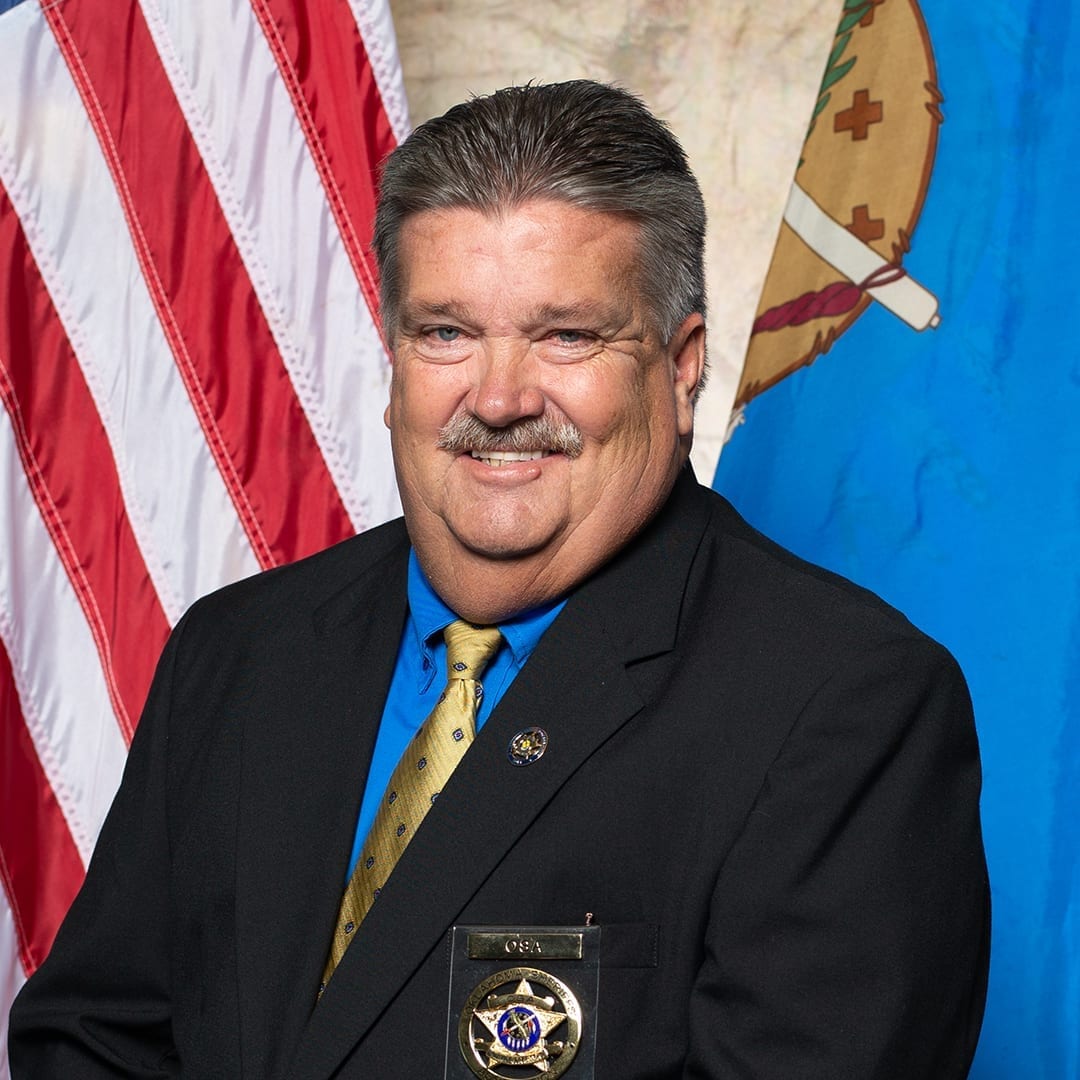 Sheriff Shannon Smith took office on February 23, 2009. Since taking office Sheriff Smith has made improvements to the Office and the county jail.

Bulletproof vests for all Deputies

Safety equipment for all Deputies including high visibility vests and jackets, traffic wands and cones, electronic flares, digital radio system (mobile and handheld), new vehicles, I-pads in vehicles for mapping and receiving information about calls and reporting in the field.

Drone and robot to use in various situations.

Mobile Command Post that is used in all emergencies in Seminole County and surrounding areas when needed.

Sheriff Smith knows the importance of training and education; Deputies are required to receive a minimum of 40 hours in continued education through CLEET (Council on Law Enforcement Education and Training), outside law enforcement, and criminal justice professionals as well as mental health training.

To help acquire items and services for the Sheriff’s Office and the Jail, Sheriff Smith has received thousands of dollars in grant funds since 2009.

Sheriff Smith has also incorporated many community programs within the Sheriff’s Office including Off Duty work within the Community, Christmas with a Deputy, Food Drives, McGruff, and Assistance to families with emergencies.

Learn more about Sheriff Smith – Presented By Your Sheriff