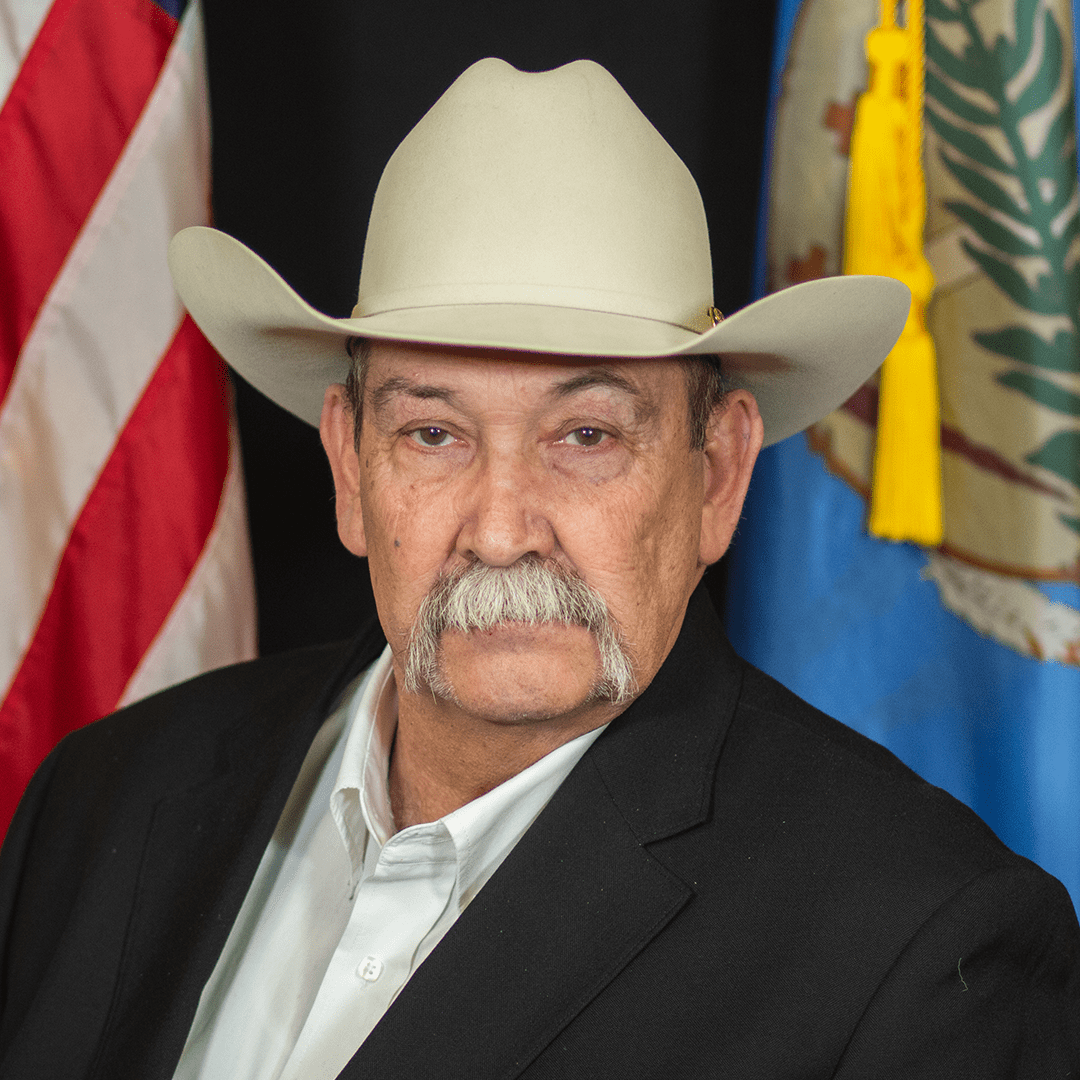 Mark Berry was elected and took office as Sheriff of Delaware County in January 2021. Sheriff Berry was born, raised, and currently resides in Jay with his wife, Guylene.

Before taking the role of Sheriff, Mark was a Lead Security Officer/Armed Guard employed by Cherokee Nation Entertainment. Sheriff Berry also worked with the Kansas Police Department and served as a deputy with the Delaware County Sheriff’s Office beginning in 2012 while working with the Drug Task Force and the Canine Unit.

My Goals as Sheriff

Drug Use and Trafficking is a problem in Delaware County. My goal is to work with neighboring counties, Federal, City, and Nation law enforcement agencies to the fullest of our ability to serve the residents of Delaware County and make it one we can all call home.

As Sheriff, I want open communication lines between our office, communities, schools. Nothing is more important to me than the children and future leaders.

Since taking office, Mark Berry has increased the number of deputies on duty, our deputies’ response time, and timely follow-ups on initial calls to the Sheriff’s Office.