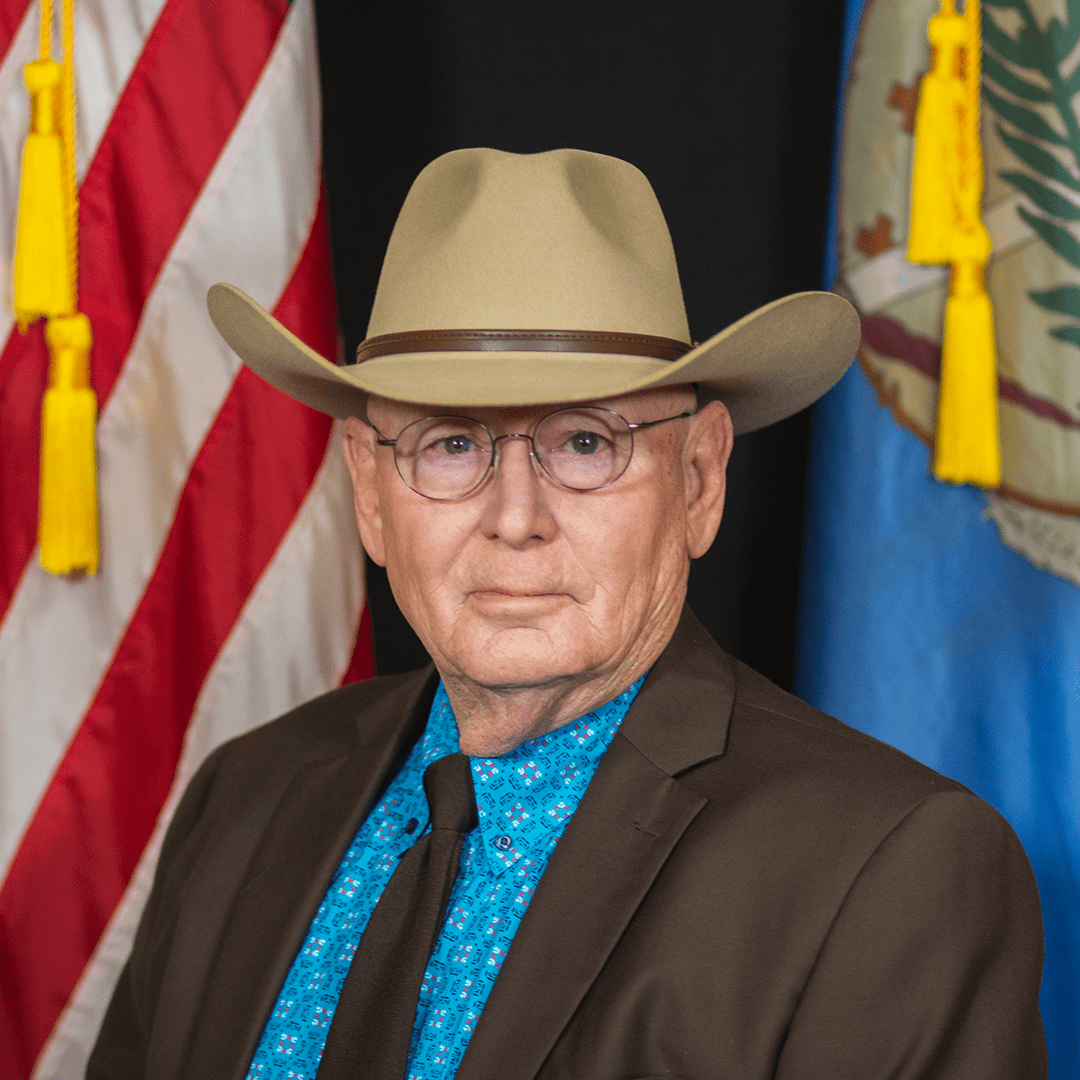 Sheriff Dan Day took office as Sheriff on January 4, 2021. As a longtime resident of Custer County, he brings his experience and vision to the Sheriff’s Office.

Sheriff Day also served as chaplain for area fire and emergency medical service and the Oklahoma State Bureau of Investigation. While chaplain for the OSBI, he assisted in the Murrah Building bombing and following both tornadoes in Moore.

He also served as a volunteer chaplain at the Veterans Administration for 15 years.

“My goal as Sheriff is for the entire department to be visible and spend time interacting with people from all parts of Custer County. By getting to know the people, it will make it easier for the Sheriff’s Office to serve the taxpayers of Custer County.” ~ Sheriff Dan Day