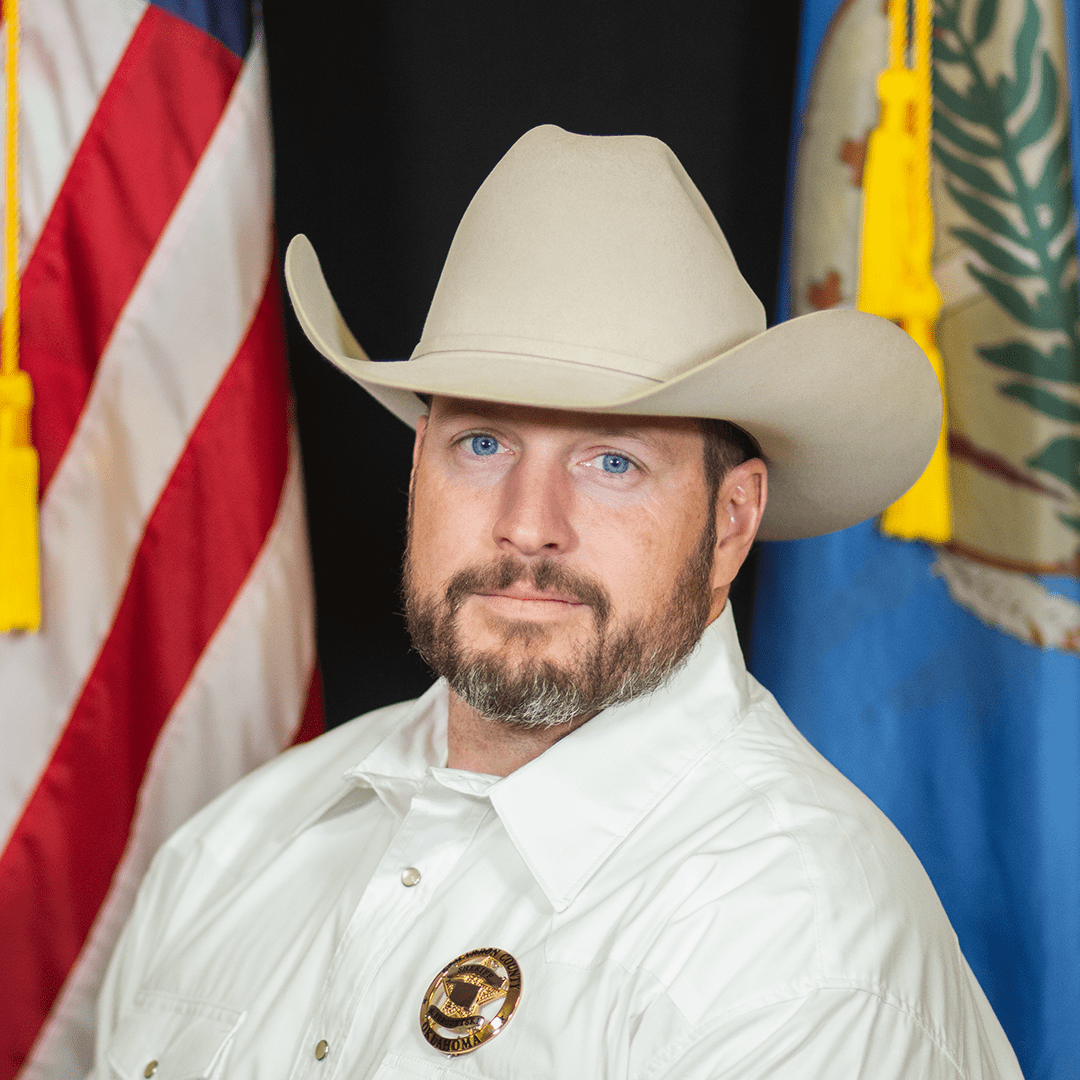 Sheriff Michael Berguetski has served as Sheriff since 2020 as an individual who began as a deputy; Sheriff Berguetski has the community’s experience and knowledge to provide services to the community while also forming strong relationships built through trust, integrity, and complete transparency.

Sheriff Berguetski started his law enforcement career in 2005, servicing the Gilbert Police Department, being a tenured member of the force until 2018 when he left Gilbert and arrived at Cimarron County’s Sheriff’s office. He began as a patrol officer and worked himself up through the ranks, becoming an entry operator for SWAT and becoming a Detective before making his way to Cimarron County.

Sheriff Michael Berguetski began his tenure in Cimarron County in 2018, coming on as a Deputy, patrolling the greater Cimarron County area’s streets, and establishing himself as a prominent team member while getting to know everyone in the community. In 2020, he was promoted to Undersheriff and given more responsibilities that assist with day-to-day operations while having many certifications and awards essential to the job.

While growing up in the midwest (White Bear Lake, Minnesota) and accumulating most of his professional work in the Gilbert area, Sheriff Berguetski now calls Boise City home. He fell in love with his high school sweetheart (Candis) and married her in 2003. They are still happily married with three children. He enjoys tackling large woodworking projects (building furniture and other items from repurposed wood) and hunting with family and friends in the great state of Oklahoma.