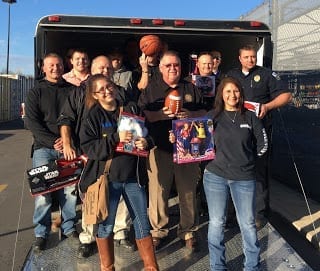 In an interview with THE MIX 105.1, Sheriff Ron Lockhart spoke of George Sanders, “I knew him for 50 years.  He ran for Sheriff back in 1988. He was very interested in law enforcement, and helped us on stake outs and everything. I traveled many miles with him.”

The Sequoyah County area is extremely grateful for the monetary donations and is looking forward to bringing a little cheer to the children of the county with their Santa Stops. 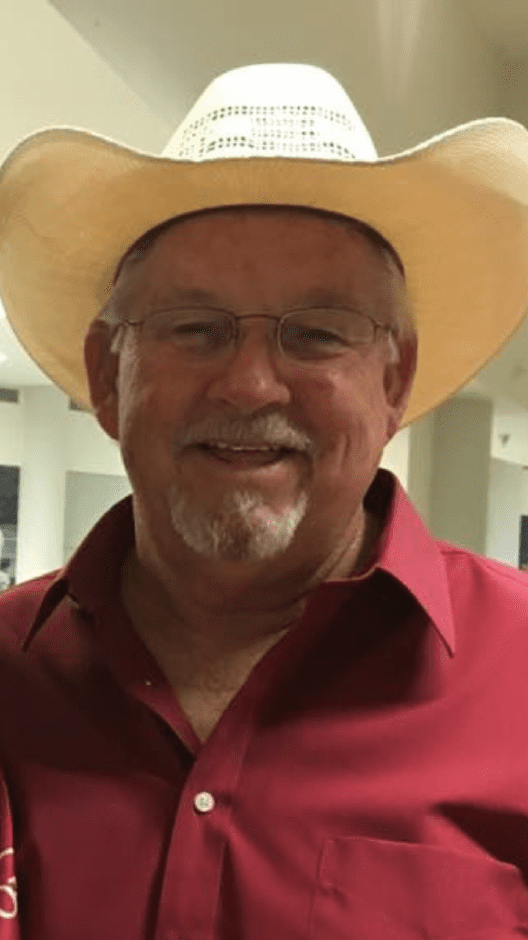