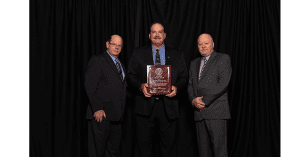 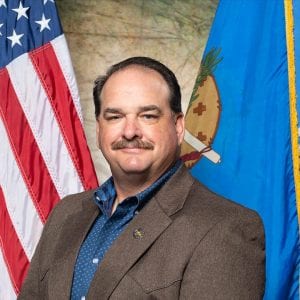 This Sheriff began his law enforcement career at the age of twenty-one and worked for the Tulsa Police Department for twenty-seven years. After his retirement, he accepted the appointment as interim Sheriff. As fate would have it, it was the job he was destined for.

He campaigned for the office of the Sheriff and was easily elected. During his first term, he instituted an aggressive and modernized training regimen. He identified and disposed of many inefficiencies. He has improved the working relationship with local, state, and federal law enforcement agencies. He has made it a priority to be a trustworthy and prudent steward of the taxpayer’s dollars. As the Sheriff, his compassion, character, leadership skills and loyalty within the agency are well respected and appreciated by all who work with him. One of his lieutenant’s stated, “I have been in law enforcement for seventeen years and he is, by far, the best leader I have ever served under.”

He works tirelessly to provide an environment that is conducive to the community. Every year, since he has taken office, the county crime rate continues to diminish. The decrease in crime has been due to the leadership, guidance, and hard work of the Sheriff. Although, if you ask him, he will attribute the reduction to his deputies. A deputy praised, “He treats us like we are his most valuable asset. It is very obvious that his highest priority is the safety of deputies and this county,”

A citizen described him as, “A dedicated, motivated, and dependable man who has restored the integrity to the office of the Sheriff in our county.” He continued by saying, “We are fortunate he is willing to put his name and reputation on the line for our community and I can assure you my family and I sleep well at night knowing he is on duty.” 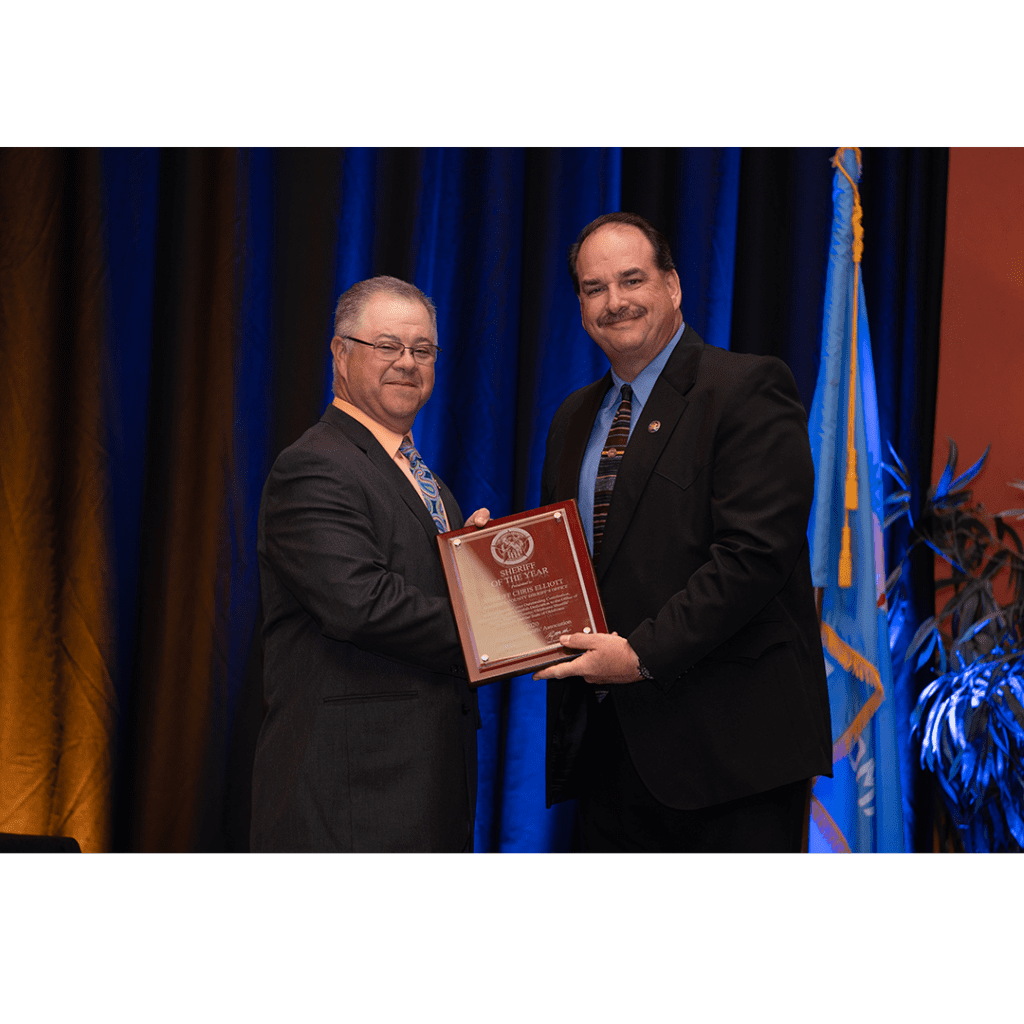