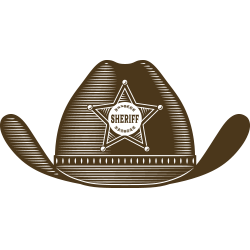 TELLING THE STORIES OF OKLAHOMA'S SHERIFFS

Sheriff Mike Booth has been serving Pottawatomie County since 2009 and is the current President of the OSA.

Sheriff Mike Booth has been serving Pottawatomie County since 2009 and is the current President of the OSA.

For Sheriff Booth running for Sheriff was always a life-long dream, “that’s what was in my blood.”

Sheriff Booth explains why he wanted to be Sheriff: ” … for what reason? It’s not for the money. It’s for what you get in here. My home is at the Sheriff’s office.”

Another reason – the people.

“The Sheriff answers only to the people who elect the Sheriff in that county.”

“The people have more of a voice in what their law enforcement is doing in their county, being the Sheriff.”

Sheriff Booth and his deputies take protecting, serving, and doing life with the residents to heart. 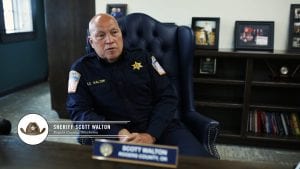 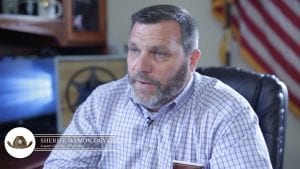 Sheriff Damon Deveraux shares with us the day that Deputy Sheriff David James Wade was killed in the line of duty from gunfire while serving an eviction notice.